Tanganyika: 148 cases of measles notified in Kansimba and Moba 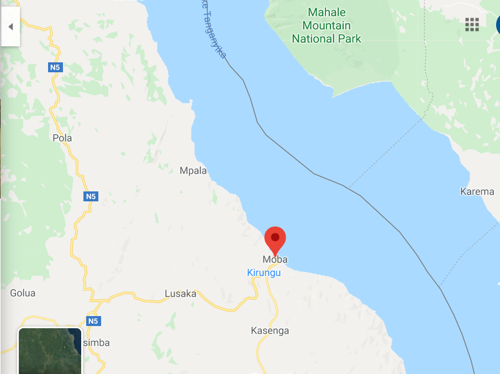 One hundred and forty-eight suspected and confirmed measles cases including five deaths have been reported in Kansimba and Moba health zones, Tanganyika province, since the beginning of this year.

Eight health areas out of the twenty-five in the Moba territory are affected by measles, indicates the head of the Moba health zone, Doctor Barwine Moma.

This situation is mainly due to the lack of mass vaccination campaigns against measles in the territory of Moba, indicate local sources.

The head doctor of the Moba health zone and the international organization, Médecins sans frontières (MSF) recognize that the last mass vaccination campaign in this region took place in 2015 and was organized by the NGO ”The Alliance for International Medical Action (ALIMA).

Since then, no other vaccination campaign has been organized in the health zones affected by measles, confirms Doctor Barwine Moma.

The same source points out that the providers’ strike had also disrupted vaccination activities.

The other reason he puts forward is the inaccessibility of certain parts of the territory due to the opening up and lack of road infrastructure. Sometimes they are stumped by the lack of trays to reach certain health areas.

The two health zones, Moba and Kansimba in collaboration with MSF announce for the next few days, a mass campaign in the territory of Moba, reassures the head doctor of the Moba health zone.

Monkeypox dwindling within the West, no vaccines for Africa

“The information is just not very reassuring”

Lymphobank Analysis, a biotech that advances analysis and well being