Mbuji-Mayi: 47 cases of tuberculosis notified to the central prison in 8 months 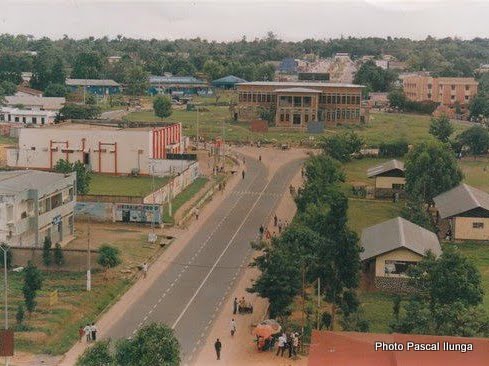 Forty-seven (47) cases of tuberculosis have been listed in the central prison of Mbuji-Mayi (Kasaï-Oriental) since the beginning of this year, the coordinator of the leprosy and tuberculosis control program in Kasaï reported on Wednesday August 31. -Oriental, Dr. Marcel Kazadi.

According to him, these figures are up from the previous year:

“We have reached 47 cases of tuberculosis this year for the first half of the year alone, while in 2021, we had notified 25 cases”.

The provincial coordinator of the leprosy and tuberculosis control program links this increase in cases to the promiscuity that is observed within this prison.

He regrets that no provision has been made to isolate sick prisoners.

“The contamination continues because these TB prisoners are not isolated from other prisoners. Tuberculosis is transmitted through the air. Susceptible tuberculosis is that which responds to the products that we give for the first time to our tuberculosis patients. But as people take the drugs and they don’t follow how to take them, they can cause resistance in their bodies. And at that point, we move on to multi-resistant tuberculosis,” explained Dr. Marcel Kazadi.

The provincial coordinator of the leprosy and tuberculosis control program calls on the authorities to isolate sick prisoners:

“Our authorities should be able to make an effort at all costs, so that we can build rooms, even at prison level, to keep these tuberculosis patients away from other prisoners who are not sick. At that time, we can hope that there will be no more contamination”.

The HAS recommends a vaccination marketing campaign in opposition to…

Air air pollution: the research which will fully change our understanding of most cancers

PROPSY: a chance for Bordeaux analysis in psychiatry

“There should not be one other pandemic”: why the Minister of Well being fears a wave of flu infections this winter